Pokhara—Sushil Raj Poudel has been unanimously elected as a chairman of the Trekking Agencies’ Association of Nepal (TAAN) Western Regional Pokhara. At the same time, Milan Tiwari was also elected as the secretary of the association without oppose.

Journalist Jamuna Barsha Sharma was given the Parvatiye Paretan Journalism award and TAAN WRA donated Rs 50,000 to FNJ Gandaki chapter in the program. 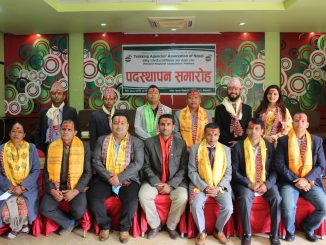 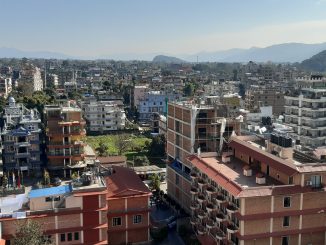 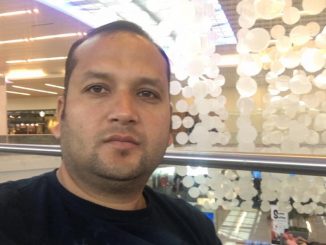